I am exploring funnel analysis with a/b tests and was going through this doc: https://help.amplitude.com/hc/en-us/articles/115001580108-Analyze-A-B-test-results-in-Amplitude

It is mentioned in the doc

“User properties will take effect at the moment the event is sent and exist with the user for all subsequent events, until the property values are explicitly updated.”

Does this mean that if the user property is updated on two instances t0 and t1 where t0<t1, then all events coming between t0 and t1 will always be associated with user properties values at t0, even after the update at t1?

Yes. That’s correct.
Until the user property is updated at t1, all previous events between t0 and t1 will be set with user property values at t0.

I am getting confused by “Until the user property is updated at t1”.

Let me use an example:

At t0 user properties were update to value UPv0

Two events E1 and E2 were fired after that.

For any time instance between t0 and t1, E1 and E2 are associated with UPv0.

Since Amplitude is an event based analytics platform, all charts and cohorts query at the event level. Charts will return the event/user property value at the time of an event.

E1 and E2 will always have UPv0 at time of event whenever you query these events.
All events after t1 ( where the user properties get updated to UPv1 ) will be associated with UPv1. 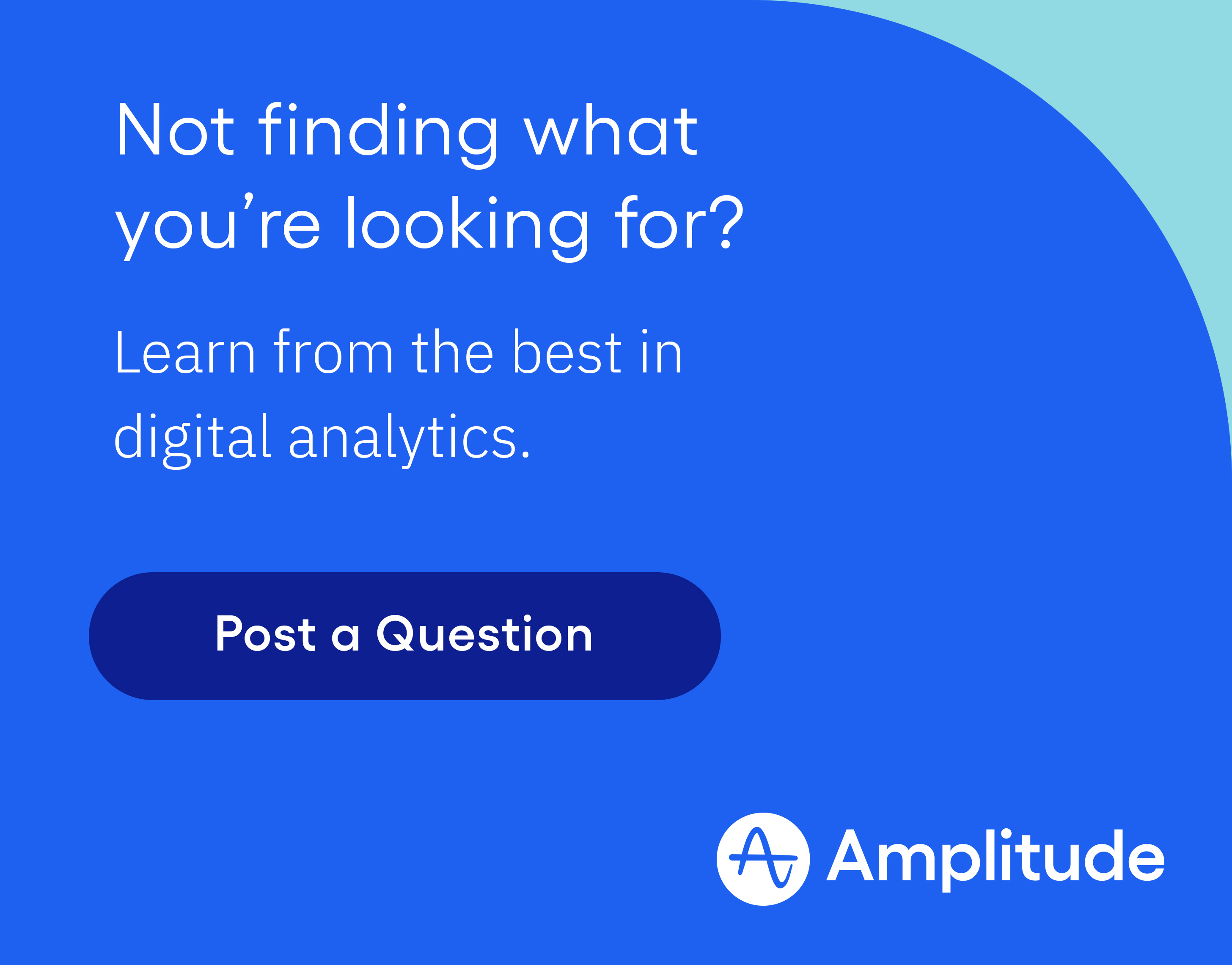 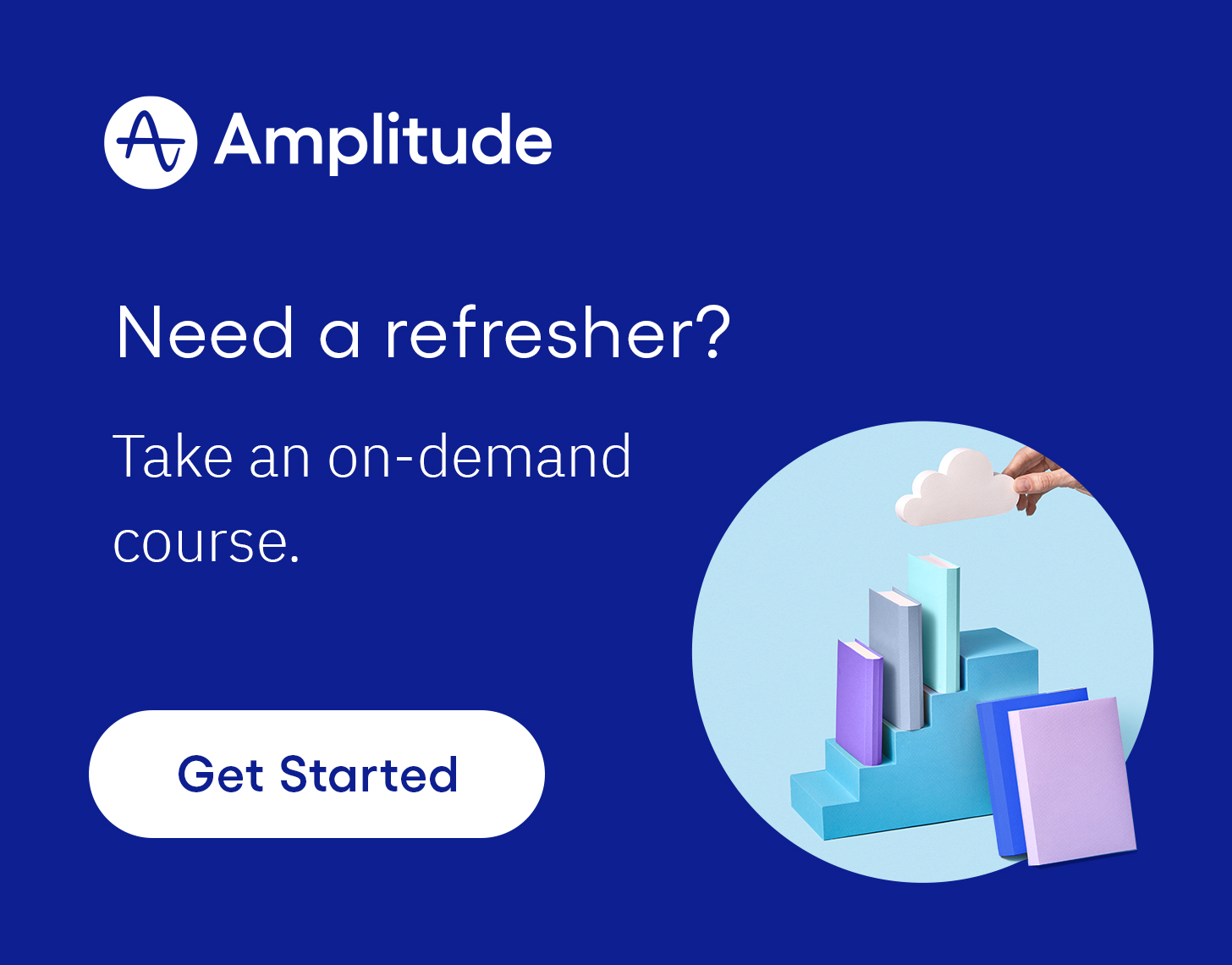 Welcome to the Amplitude Community!